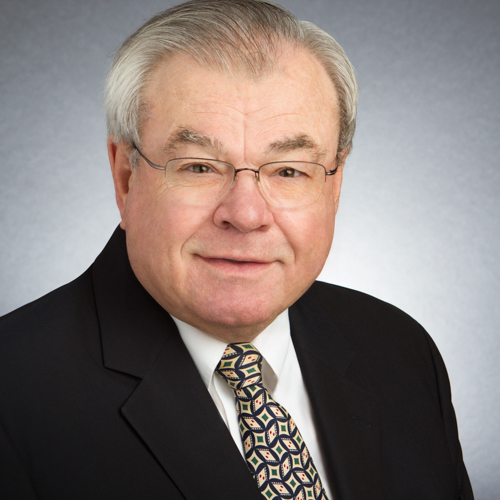 Charles Hartman is an affiliate expert for Bates Group specializing in issues relating to the federal securities laws, with an emphasis on matters relating to claims involving broker-dealers and investment advisers and the defense of entities and individuals in securities regulatory actions. Mr. Hartman began his career in 1969 with the Securities and Exchange Commission in Washington, D.C. where he participated in the investigation and preparation of specific reports requested by Congress. In 1972 Mr. Hartman moved to the Los Angeles Regional Office of the SEC, and after serving as an enforcement attorney and enforcement Branch Chief he became the Office’s Regional Counsel in 1975.  His responsibilities included supervising enforcement actions conducted in the Region and serving as lead counsel in major civil actions pursued in the Region by the SEC.

Mr. Hartman became a partner with Rogers & Wells in its Los Angeles, California office in 1983, where his practice focused on litigation involving the Federal securities laws, the financial services industry, the defense of class actions against public entities and their officers and directors, and the defense of public companies, regulated entities and individuals in SEC and self-regulatory organization investigations and enforcement proceedings.   His practice also involved counseling and advising broker-dealers and investment advisers regarding regulatory and compliance matters.

In 1994 Mr. Hartman became a Senior Vice President, the General Counsel and a member of the Board of Directors of Stifel, Nicolaus & Company, Incorporated, a full service regional broker-dealer and investment adviser.  During his employment at Stifel, he was a Registered Principal (Series 24) and an allied member of the New York Stock Exchange.

Mr. Hartman became a Director and Western Division Counsel of Merrill Lynch’s Office of General Counsel in Newport Beach, California in 2000.  He was involved with advising regional management for the retail brokerage operations in 14 Western states on legal matters and litigation principally involving customer claims.  He managed outside counsel in customer and employee related litigation and arbitrations, resolved major customer disputes, supervised and handled mediations of customer claims, conducted internal investigations and training programs for supervisory managers, and participated in SEC and self-regulatory organization inquiries.

Over the course of his career, Mr. Hartman has served on numerous panels relating to topics involving the securities laws and issues and trends impacting the financial services industry, including panels sponsored by PLI, CEB, ABA, SEC, NASD, and the Los Angeles Bar Association.  Mr. Hartman was a contributing author to the Annual Broker-Dealer Survey by the SIA and to Chapter 90, "SEC Injunctive Proceedings,” A.A. Sommer, Jr., Securities Law Techniques, Mathew Bender & Co., New York, N.Y., 1985.

12 years of regulatory and enforcement experience with the Securities and Exchange Commission in Washington, D.C. and California, ultimately serving as West Coast Regional Counsel in the Los Angeles Regional Office

6 years as Senior Vice President, General Counsel and member of the Board of Directors and Operating Committee of Stifel, Nicolaus & Company, a full service regional broker-dealer in St. Louis and corporate secretary of Stifel Financial, its NYSE listed parent company

From September 2008 to present, a conflict counsel, a consultant and an expert witness in securities regulatory issues and broker-dealer matters.

Formerly an allied member of the NYSE