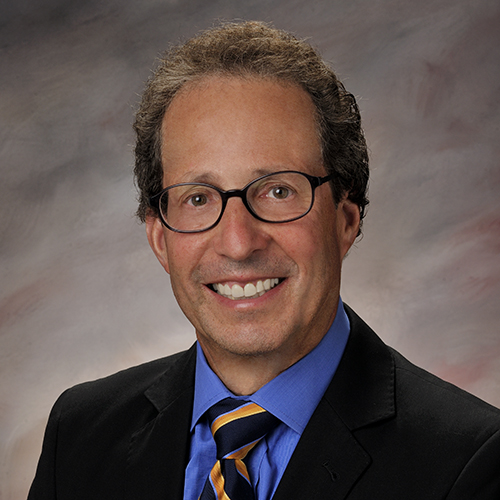 Gary K. Liebowitz is a Bates Group Affiliate Expert with an expansive 30-year career as a senior leader and enforcement lawyer devoted to helping protect investors and working closely and cooperatively with securities firms. Gary’s legal career began as an enforcement lawyer with the SEC in Boston and New York where he led numerous investigations into potential violations of the federal securities laws.

In 1986, Gary joined FINRA’s predecessor ("NASD”) as a Regional Attorney in New York. In this position he worked with teams of examiners to investigate possible violations of FINRA and SEC rules and regulations. Gary was promoted to Chief Counsel of the New York Office, NASD's largest office, where he led a team of lawyers working on matters of regulatory importance and the protection of investors.

In 1998, Gary was promoted from Chief Counsel to Deputy Director of the New York Office, assuming significant operational responsibility for all regulatory programs.  At that time, the office had over 150 staff, comprised mostly of examiners with a meaningful complement of managers and administrative professionals, all responsible for the regulatory oversight of approximately 1,000 firms.

In 1999, Gary was promoted to Vice-President and Director and was asked to establish an office in New Jersey, NASD's first new office in many years. As Director, he was responsible for managing all of the regulatory programs and leading a staff of approximately 40 individuals.

In 2004, NASD reorganized and streamlined its operations by creating 5 regional offices. Gary was promoted to Senior Vice President and asked to lead the North Regional Office which combined the Boston, Philadelphia and New Jersey Offices. The Region was responsible for the regulatory oversight of approximately 1,000 firms and included staff of approximately 150 individuals. In this position, he was a member of FINRA’s senior management team and provided direction on FINRA's national regulatory programs and policies; he also served as a primary liaison with senior representatives of federal and state regulatory and enforcement agencies.

Gary continued in this senior leadership role until his “early retirement” in 2014. Since then, he has worked part-time as an independent consultant and expert witness, and also participates in a New Jersey Association of Professional Mediators program that provides mediation services in New Jersey State Courts.

Since 2016 Gary has been employed by Aon's M&A and Transaction Solutions Team doing business development.