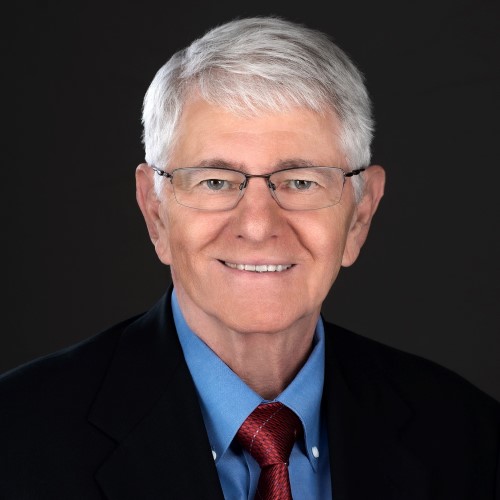 John Donlon is a Bates Group consultant and expert based in Florida. Mr. Donlon joined Bates after spending over 38 years with Bank of America and Merrill Lynch. He is an experienced and innovative financial services professional with US and international banking, securities, and regulatory compliance expertise as well as managerial experience.

While at Bank of America and Merrill Lynch, Mr. Donlon served in a variety of legal and compliance positions in the U.S., London and Singapore, including as General Counsel, Corporate Secretary, and member of a Board of Directors of the Merrill Lynch subsidiary that won the Malcom Baldrige National Quality Award. He has had extensive experience in dealing with complex regulatory requirements for broker-dealers and for both U.S. and international banks, and he has dealt with state, federal, and international regulators and agencies on a variety of legal, regulatory, and licensing matters. He has had both a Series 7 (General Securities Representative) and a Series 24 (General Securities Principal) registration.

Mr. Donlon received his B.A. and J.D. from St. John’s University and his LL.M. in Corporation Law, with a focus on securities laws, from NYU School of Law. He later obtained an M.B.A. from Jacksonville University. Mr. Donlon was an adjunct instructor at an ABA-approved law school and in a graduate school of a fully-accredited university. He has also been an arbitrator and an arbitration panel Chairperson for the NASD (now FINRA). He has co-authored articles in both the ACCA (now ACC) Docket and the Florida Bar Journal, and has presented at the NASD (now FINRA) – Wharton compliance training programs and at several bar association panels.

Prior non-legal positions, including at IBM Corporation and at Bankers Trust Company

PRIOR COMMUNITY AND INDUSTRY ACTIVITIES

Presenter at NASD-Wharton compliance training and other programs, including at state and industry bar panels