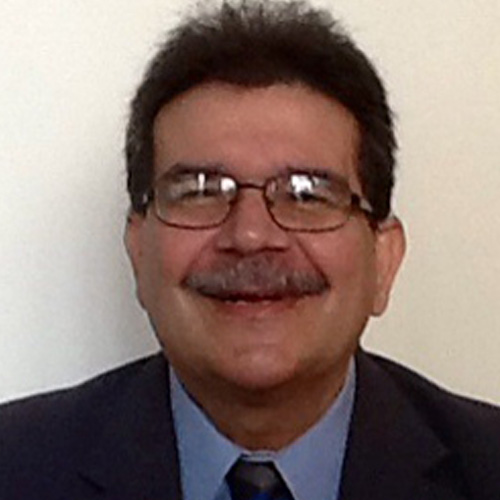 Mario Iturrino is an Affiliate Expert with Bates Group in Lake Oswego, Oregon, working out of San Juan Puerto Rico.  He has been in the financial services industry for over 25 years and is an expert in Puerto Rico Bond issues.

When Mr. Iturrino started working at Citibank in 1994, he was the manager of the investment portfolio which included Puerto Rico Debt Obligations and Puerto Rico Mortgaged Backed Obligations. He traded the different Puerto Rico debt positions (which included General Obligations “GO’s”, Revenue Bonds, and Corporate issues) and also participated in the syndicates of new debt issues.

At Dean Witter, Mr. Iturrino was in charge of maintaining the inventory of Puerto Rico debt issues, which allowed the retail salesmen to sell these products to their clients. As treasurer at Banco Bilbao Vizcaya, he managed a portfolio that included Puerto Rico Debt positions. As money manager at Santander Securities he was involved in the creation of their first local mutual fund (which was similar in structure of the ones started by UBS in 1995), which included a mixture of both Puerto Rico stocks and debt obligations.

As President of IT Consulting, which has been a consultant for the Government Development Bank Berrocal Institute since 2003, his responsibilities include teaching the institute’s students the latest news and positions regarding the situation of the Public Debt of Puerto Rico, and of any changes in the structure and tax issues of the different Debt issues. Mr. Iturrino has kept current regarding any changes that the office of the Commissioner of Financial Institutions might make regarding the composition of the portfolios of the local mutual funds.

As a professor of finance at the University of Puerto Rico, Mr. Iturrino was aware of all aspects pertaining to the local debt market. Finally, his company IT Consulting, offers seminars to several private institutions regarding the state of the economic and financial markets in Puerto Rico, and those have to include a summary of the public debt situation in the island.