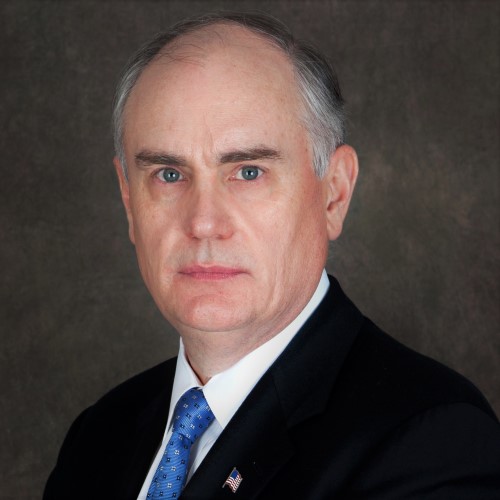 Mike Dorsey is a Bates Group Consultant and Expert in Market Regulation, Asset Management and Corporate Compliance. Throughout his professional career, Mr. Dorsey has advised executives of broker-dealers and investment advisers on legal and regulatory aspects of their businesses, including fixed-income trading and securities lending through repurchase and reverse repurchase agreements, the structure of the equities market and Regulation NMS, alternative trading systems and Regulation ATS, sponsored access/direct market access and high-frequency trading, registration of the firm and its associated/affiliated persons, financial and operational matters, market making and sales trading, asset management and gathering, risk management and compliance oversight, and supervisory systems and procedures.

After completing law school, Mr. Dorsey held judicial clerkships with the Honorable Robert G. Dowd, Jr., of the Missouri Court of Appeals (E.D.) and the Honorable Roy W. Harper of the U.S. District Court (E.D. Mo.). For 8 years, he held various positions of increasing responsibility in the Division of Market Regulation (n/k/a Division of Trading and Markets) at the Securities and Exchange Commission (SEC). Mr. Dorsey first served as a staff attorney in the Office of Financial Responsibility and then in the Office of Trading Practices, then serving as special counsel and a branch chief in the Office of Compliance Oversight and Examinations. Since leaving SEC, he has held a variety of positions in the securities and asset management industries.