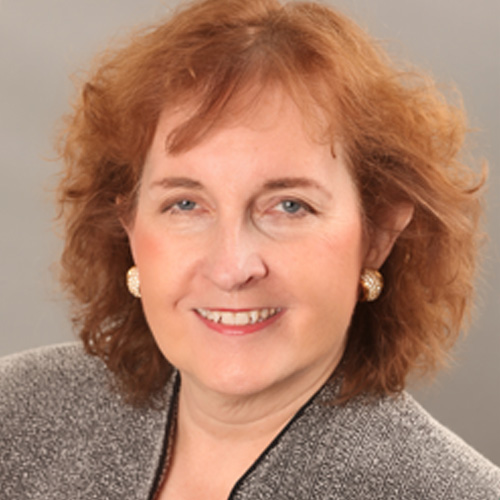 Pam Peterson, a New Jersey resident, is an affiliate of Bates Group, where she is able to use her decades of legal and compliance experience in the municipal securities industry for advice and expert testimony in arbitration or litigation. Ms. Peterson is extremely familiar with municipal securities underwriting and due diligence for new issues, as well as the rules and practices involved primary or secondary sale of municipal bonds, especially with regard to fair disclosure and fair pricing in such transactions.

Ms. Peterson joined the legal department of Merrill Lynch in the early 1990s; her initial assignments (as a paralegal) involved the use of then-new desktop database technology to assure compliance with various OFAC regulations. She attended law school (Seton Hall, J.D. summa cum laude, 1999) while working full-time at Merrill Lynch. She served as Junior Counsel to the Municipal Markets Division until December 2001. After a short stint as a Senior Counsel at the law firm of Greenberg Traurig handling underwriters’ counsel assignments, she became an Associate General Counsel at UBS (then UBS PaineWebber, now UBS Financial Services Inc.) in 2002. In April of 2015, she left the firm to start a solo law practice. She was in this position during the auction rate securities crisis of 2008, and during the recent expansion of MSRB rules and SEC regulatory focus on the municipal securities industry.

Ms. Peterson served as chairperson of the Municipal Legal Advisory Committee of the Securities Industry and Financial markets Association from 2005 to 2007. During that time, she spearheaded an initiative to create a standardized bond purchase agreement for issuers and underwriters, which presaged, in part, recent rules adopted by the SEC and MSRB to clarify the roles of each party in a negotiated public finance transaction. She has moderated or appeared on a number of industry panels or webinars, addressing issues such as the IRS’s rules for determining issue price, the obligations of issuers to comply with their continuing disclosure undertakings, and the need for fair and complete time-of-sale disclosure to retail purchasers of municipal securities.

Prior to entering the securities industry, Ms. Peterson spent 19 years working in the broadcast industry, initially as an electronics engineer. She has also produced, written, and directed numerous radio and television shows.

Admitted to the Bar in New York and New Jersey