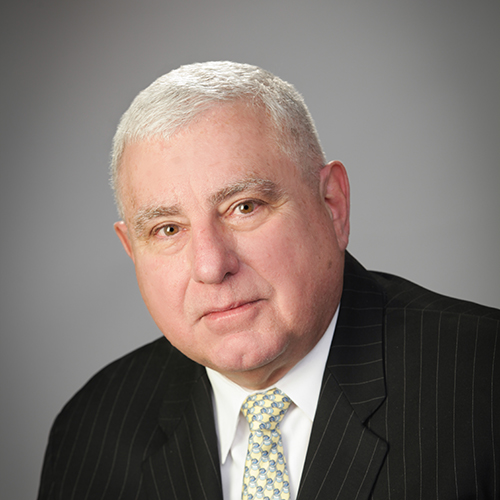 Ralph Cursio is an affiliate expert with Bates Group based in New York City specializing in issues relating to the Federal securities laws with an emphasis on matters relating to claims involving broker­-dealers, investment advisers, and the defense of entities and individuals in securities regulatory actions. Mr. Cursio has tried numerous jury and non-jury cases in Federal and New York State Courts, arbitrations before the NYSE, FINRA (NASD), the Pacific Stock Exchange, the AAA, as well as Reparations Proceedings before the CFTC.  He has also represented individual registered representatives in regulatory matters.  During his career, Mr. Cursio has argued in various appellate courts.

After admission to the practice of law, Mr. Cursio began his career with Merrill Lynch as a litigation counsel where he represented the firm in litigation matters and supervised outside counsel both in the United States and in Europe. From 1981-1996, Mr. Cursio was a founder and member of a Long Island firm where he concentrated on securities litigation, representing broker dealers as well individual and corporate clients in commercial litigations, probate matters and business transactions.

In 1996, Mr. Cursio returned to the Office of General Counsel of Merrill Lynch (later Bank of America). He held a variety of positions in the Office of General Counsel, including First Vice President and Assistant General Counsel. While serving in that capacity, Mr. Cursio managed global wealth management/broker-dealer litigation. He has broad experience handling scores of securities arbitration matters and managing teams of in-house and outside counsel on numerous matters both nationwide and internationally, including research-related litigations, matters involving collateralized debt obligations and auction rate securities. He was involved with advising regional management for the retail brokerage operations both nationally and internationally on legal matters, resolved major customer disputes, supervised and handled mediations of customer claims, conducted internal investigations and training programs for supervisory managers, and participated in SEC and self-­regulatory organization inquiries. During his tenure at Merrill Lynch, Mr. Cursio was responsible for supervising a team of 11 lawyers.

After leaving Merrill Lynch, Mr. Cursio was of counsel to the New York office of Loeb & Loeb LLP where his practice focused on securities litigation and arbitration and commercial litigation. Mr. Cursio later joined a local firm on Long Island where he concentrated on securities and commercial litigation matters, served as an Associate Village Attorney providing legal counsel to the Muttontown Mayor, Village Boards and Village Departments, and was lead prosecutor in Village Court. He represented municipal clients in litigations in the federal and state courts.

During the course of his career, Mr. Cursio has been a Panel Member and Panel Chair at SIFMA seminars, a Lecturer at the Nassau County Bar Association and a Panelist at Theodore Roosevelt Inns of the Court (Long Island) on topics involving securities law, securities litigation/arbitration and regulatory issues.

1979- Federal District Court for the Eastern District of New York

1983- Supreme Court of the United States

1994- United States Court of Appeals for the Second Circuit