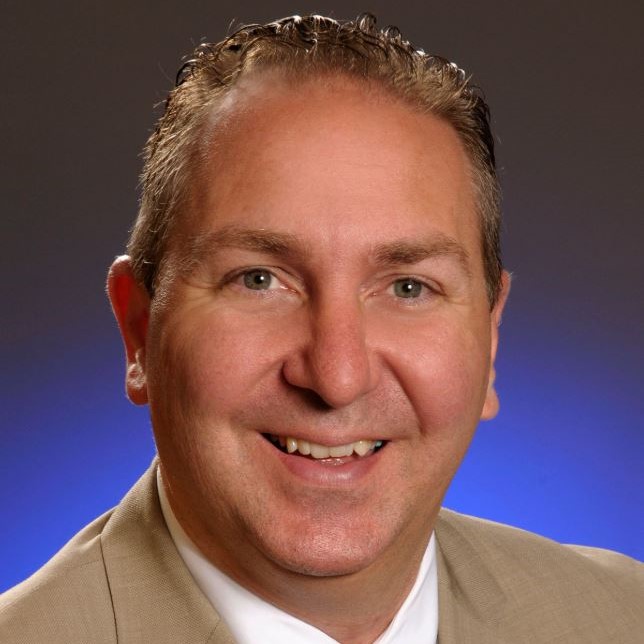 In terms of sheer numbers, NASAA reports that 5,320 investigations and 2,067 enforcement actions were initiated by state regulators in 2018. NASAA notes that these figures do not include “extensive efforts” to resolve complaints and referrals by state regulators on an informal basis. Fines issued by U.S. members reached $490 million and restitution came to over $558 million. Some $10.5 million was ordered for investor education and another $11.6 million for other costs. The report also detailed aggregate criminal penalties including incarceration (estimated at 1048 years) and probation (estimated at 705 years).

In a continuation of longer-term trends, NASAA enforcement actions were evenly divided between registered and unregistered targets. Of the registered licensed respondents, however, NASAA noted an increase in the proportion of actions against investment adviser firms (up to 17% from 4% in 2014). Actions against investment advisers represented the largest percentage by category, and the report cites license revocations, bars and suspensions on almost 1000 individuals and firms. The report also notes that these actions do not include more than 4,500 registration withdrawals that occurred because of state-raised concerns. NASAA says that the actions against investor advisers reflects increased attention paid to addressing “bad actors” within the industry.

As to regulatory investigations, NASAA reported an increase against unregistered individuals (over 700) which represents a doubling of the effort since 2015. NASAA suggests that this effort will likely continue due, in part, to a “sustained” focus by regulators on crypto- fraud.

In the report, NASAA highlighted its extensive efforts to coordinate enforcement efforts against fraud related to cryptocurrencies and blockchain technology. Reviewing some of the successes of its 2018 initiative “Operation Cryptosweep,” NASAA restated that its task force opened more than 330 inquiries and investigations and brought more than 85 enforcement actions relating to ICOs and cryptocurrencies.

As Bates Group reported only a few weeks ago, NASAA’s continuing efforts to date have netted “130 new investigations into questionable cryptocurrency-related investment offerings” and “35 pending or completed enforcement actions since the beginning of this year.” NASAA warned firms that state and provincial securities laws and regulations apply to the sales of cryptocurrency-related investment products, and to be particularly wary of “dealing with promoters who claim their offering does not have to be registered with securities regulators.”

NASAA also summarized the growing influence of its 2016 Model Act to Protect Vulnerable Adults from Financial Exploitation which (i) “offers broker-dealer and investment adviser firms qualified immunity for delaying disbursements when the firm reasonably believed financial exploitation would result,” and (ii) requires mandatory reporting by an agent or representative upon reasonable belief of senior financial exploitation. NASAA reports that 23 jurisdictions have enacted some form of the legislation. Of those, 14 jurisdictions received 426 reports from broker-dealers and investment advisers regarding the potential financial exploitation of a vulnerable adult. According to NASAA, these notifications initiated 81 investigations which led to 57 delayed disbursements, and 32 enforcement actions.

NASAA’s annual report serves to remind firms of the role that state securities regulators play in the protection of their resident investors and the reach and impact of their enforcement efforts—two messages underscored by NASAA’s new President Christopher Gerold in his inaugural address. The aggregate numbers are a warning to firms to ensure that their compliance policies and procedures adequately cover state regulations that focus, in particular, on senior financial exploitation and cyber-fraud. Bates Group will continue to keep you apprised.

Bates Group has been a trusted partner to financial services firms and counsel for over 30 years, providing end-to-end solutions on legal, regulatory and compliance matters. Through our professional staff and roster of over 165 industry experts and consultants, Bates offers services in compliance solutions for IAs and BDs, AML and financial crimes, regulatory and internal investigations, litigation consultation, damages consulting and expert testimony.

Bates Compliance is a proud sponsor of the 2019 NSCP National Conference, October 21-23 at the Hilton Baltimore. Booth #33

Bates Compliance will also be exhibiting at IMPACT® 2019, November 4-7 at the San Diego Convention Center.