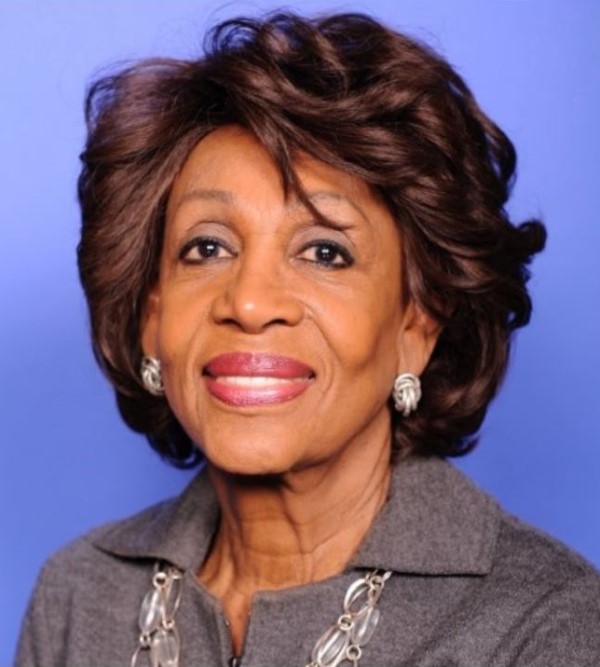 On March 13, 2019, the U.S. House of Representatives adopted a resolution declaring that “the lack of sunlight and transparency in financial transactions poses a threat to our national security and our economy’s security.” On the same day, a subcommittee of the House Financial Services Committee (HFSC) considered legislative proposals aimed at modernizing the Bank Secrecy Act (BSA) and closing loopholes in the Anti Money Laundering/Countering the Financing of Terrorism (AML/CFT) framework, including building on the use of beneficial ownership information collected under Customer Due Diligence (CDD) rules that went into effect last year. In this article, Bates Research continues its review of developing Congressional legislative efforts to detect and deter financial crime.

The House resolution, sponsored by HSFC Chair Maxine Waters, formally supports efforts to close loopholes that allow for corruption, terrorism, and money laundering. It resolves to (i) encourage transparency “to detect, deter, and interdict individuals, entities, and networks engaged in money laundering and other financial crimes;” (ii) urge compliance with BSA and AML laws and regulations; and (iii) affirm that “financial institutions and individuals should be held accountable for money laundering and terror financing crimes and violations.”

According to the resolution, the estimated amount of money laundered globally in one year is 2-5% of global GDP, somewhere between $800 billion and $2 trillion. By adoption, the House acknowledges broad vulnerabilities in the U.S. financial system due to its “scale, efficiency and complexity,” and “increasing interrelatedness.” The House further acknowledges that sophisticated “money launderers, terrorist financiers, corrupt individuals and organizations, and their facilitators” have proven their ability to adapt and “avoid detection.”

Beyond these broad justifications, the resolution cites very specific concerns that were identified by the Financial Action Task Force (FATF) in 2016, but which have yet to be addressed. These concerns include (i) money laundering by “designated non-financial businesses and professions,” namely, casinos, dealers in precious metals and stones and art and antiquities dealers, and (ii) money laundering in commercial and residential real estate, particularly as it relates to the influx of illicit money from Russian oligarchs through anonymous shell companies. The resolution also establishes the concern that high-profile enforcement actions against financial institutions “raise troubling questions about the effectiveness of U.S. domestic anti-money laundering and counterterrorism financing regulatory, compliance, and enforcement efforts.”

A week prior to the resolution, the HFSC majority staff provided a preparatory briefing memorandum in anticipation of a March 13th hearing by the Subcommittee on National Security, International Development, and Monetary Policy. The memorandum laid out three significant legislative proposals for discussion. The first is an extensive reform bill offering substantial changes to the BSA (the BSA Reform Bill), the second is titled the Corporate Transparency Act, and the third is called the Kleptocracy Asset Recovery Rewards Act.

As described in the memorandum, the BSA reform bill “would reform the structure, capabilities, and oversight of BSA/AML to keep pace with changing priorities, adapting threats, and new technologies.” These threats include, to name a few: lone-actor terrorists, nuclear weapons proliferation, cyber-attacks, and the opioid crisis, as well as “longstanding threats like human trafficking, [that] have been magnified and accelerated through the advent of technologies such as virtual currency and dark-web online marketplaces.”

The BSA reform bill is massive, with three titles. Title I would broaden the Treasury Department’s authority to strengthen FinCEN, while requiring greater relationship building and information sharing among agencies and financial and non-financial institutions. It would also require Treasury to “engage on the development and review of regulation, including the evaluation and oversight of new technologies where there may be a civil liberties concern.” Title II would allow sharing of Suspicious Activity Reports (SARs) with foreign law enforcement, codify existing guidance on interagency information sharing, improve examiner training, close loopholes related to the (above-mentioned) designated non-financial businesses and professions, and real estate shell companies, “require reports on the value of BSA data,” enhance protections for whistleblowers, and require DOJ to report to Congress on the use of deferred prosecution agreements. And Title III would, among other things, codify an interagency statement encouraging innovative approaches for financial institutions to meet their compliance obligations.

The Corporate Transparency Act of 2019 would require all corporations and LLCs to disclose their true “beneficial owners” to FinCEN. This is not a new idea, (see Bates post here) but it would be a significant expansion of the entities that are already required by Federal or state law to disclose their beneficial owners. The proposal is intended to address the use of shell companies for illicit purposes. According to the memorandum, the beneficial ownership database would be available “only to law enforcement agencies, as well as to financial institutions, “with customer consent,” consistent with “Know-Your-Customer” compliance obligations.”

The Kleptocracy Asset Recovery Rewards Act would establish a program to “incentivize individuals to notify the U.S. government of assets in U.S. financial institutions that are linked to foreign corruption.” The proposal would allow authorities to recover and return the assets and pay the rewards.

The adoption of the House resolution, the amalgamation of legislative proposals—both old and new—and the considered rollout (the memorandum, the hearings, the timing) by HFSC leadership reflect a seriousness and determination to address identified gaps in the BSA/AML framework. In a recent joint letter by SIFMA, the Institute of International Bankers, the American Bankers Association, the associations supported efforts by the HFSC to fix the "outdated" BSA/AML regulatory framework including by creating a federal registry of the beneficial owners of legal entities. This suggests that there may be some momentum from the industry behind the effort. It’s not a clear sign of bipartisanship yet, but these efforts cannot be ignored. Bates will keep you apprised.