Longstanding opposition to mandatory arbitration is finding renewed momentum as federal legislators introduce bills to limit or even eliminate the binding provisions in consumer, employment and financial contracts. In this article, Bates Research looks at the new legislation targeting mandatory arbitration agreements, some reactions by industry groups and recent developments on the broader subject, including yesterday’s U.S. Supreme Court arbitration decision and continued pressure on FINRA. 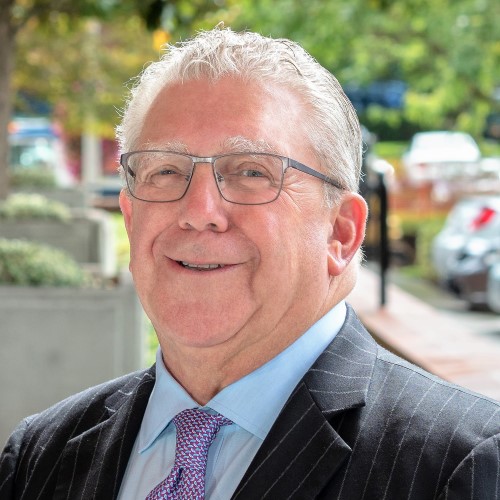 Bates Research interviews our most senior experts to get their perspective on the latest regulatory and compliance concerns affecting clients today. We sat down with R. Gerald (“Jerry”) Baker, a Consultant with Bates Compliance Solutions, and an expert with over 45 years of financial services and compliance experience, and asked him to share his observations on some of the current challenges confronting broker dealers and RIAs. 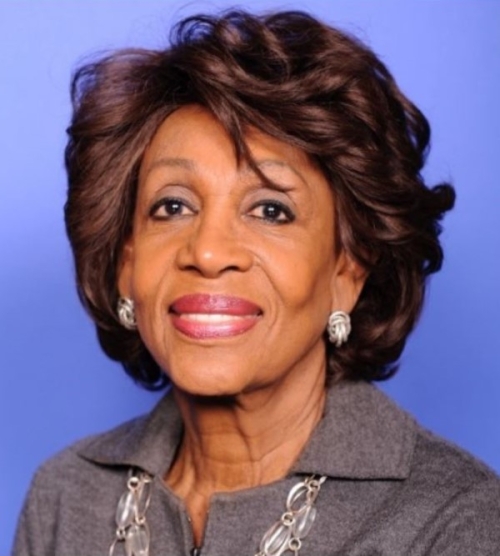 On March 13, 2019, the U.S. House of Representatives adopted a resolution, sponsored by House Financial Services Committee (HSFC) Chair Maxine Waters, declaring that “the lack of sunlight and transparency in financial transactions poses a threat to our national security and our economy’s security.” On the same day, a subcommittee of the HFSC considered legislative proposals aimed at modernizing the Bank Secrecy Act (BSA) and closing loopholes in the Anti Money Laundering/Countering the Financing of Terrorism (AML/CFT) framework, including building on the use of beneficial ownership information collected under Customer Due Diligence (CDD) rules that went into effect last year. In this article, Bates Research continues its review of developing Congressional legislative efforts to detect and deter financial crime. 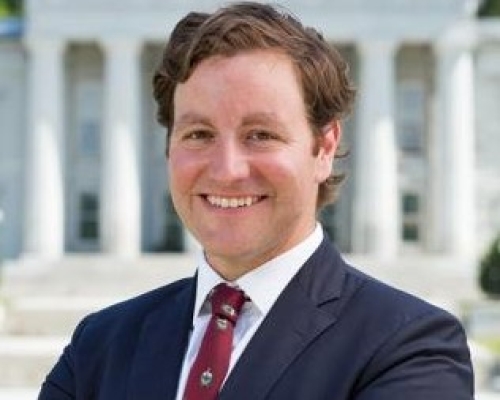 The North American Securities Administrators Association (NASAA) has been in the public eye this month as state regulators (i) issued a set of federal legislative priorities and (ii) provided written testimony to the U.S. House Financial Services Committee concerning the need for greater clarity on the SEC proposed Regulation Best Interest. In this article, we look at NASAA’s 2019 legislative and regulatory priorities and summarize NASAA president Michael Pieciak's (pictured at left) latest take on the SEC’s efforts to find an acceptable compromise on broker standards of conduct.

On March 7th, federal and state enforcement agencies announced they had embarked on a massive crackdown on financial fraud directed at seniors. As part of the “sweep,” the Justice Department reported the filing of criminal or civil charges against hundreds of alleged offenders as well as the launch of targeted public education efforts throughout the country. According to the United States Attorney General, the coordinated actions reached into every federal district across the country and served to underscore the government’s efforts to protect a vulnerable population and address this complex and widespread problem.

In our last post, Bates Research highlighted the CFPB's analysis of five years’ worth of SARs data relating to elder financial exploitation. The use of the information contained in these filings represents an attempt by regulators to create and use data to better understand the scope of the problem and to inform enforcement and public education efforts. In this article, we look at current efforts on the enforcement side, as represented by the actions undertaken last week.

A recent analysis by the Consumer Financial Protection Bureau (CFPB) of Suspicious Activity Reports (SARs) related to elder financial exploitation provides the most detailed look to date at the size and scope of this issue. Bates Group has been following the issue of senior financial exploitation for some time. The findings from the CFPB analysis affirm previous reports that senior financial abuse is pronounced, but that the current number of SARs filings “likely represent a tiny fraction of actual incidents.” In this article, we review the findings and recommendations contained in the new Report. 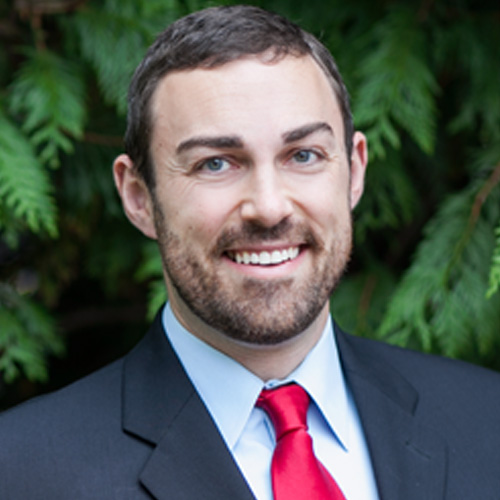 In our last review of developments concerning variable annuities and life insurance, Bates discussed the SEC’s issuance of a comprehensive new rule proposal intended to create a “layered disclosure approach” for regulating these products. That proposal was issued against the backdrop of an ongoing debate among state insurance regulators on revising model legislation on “Suitability in Annuity Transactions.” The National Association of Insurance Commissioners (NAIC) remains determined to create these standards and procedures for providing suitable recommendations to consumers, despite the likely impact and continuing uncertainty created by the unresolved SEC proposed Best Interest rulemaking.

In this article, we update the most recent SEC action on variable contract disclosure as well as some important private sector activity, notably Ohio National Financial Services’ (“Ohio National”) strategic decision to pull out of the market for variable annuities.

The State of Play on Cryptocurrency Regulation

For legislators and regulators, writing rules for crypto-related assets requires balancing the tension between innovation and entrepreneurship, and between sound markets and investor protection. Bates Research has previously described some of the definitional challenges which directly affect which agencies govern crypto assets. In this article, we review recent developments in the ongoing debate over regulating crypto, including legislative proposals, and regulatory activity by leadership at the SEC, the CFTC and FINRA.

The priorities of the congressional committees that oversee financial services are changing. The contours of that change are beginning to take shape as Democrats take control in the House of Representatives and leadership from both parties announce committee assignments. This article takes a look at the agendas of Representative Maxine Waters (D-CA), the new Chair of the House Financial Services Committee, and Senator Mike Crapo (R-Idaho), Chair of the Senate Banking Committee. Their dynamic will set the stage for potential political confrontation, possible bipartisan legislation, and certain administrative and regulatory oversight impacting the financial services industry.